Moscow: Russia has once again put Google in a big trouble.

According to the statement released by Russia’s Anti-Monopoly Service (FAS), Google was trying to monopolize the video hosting market.

The FAS also accused Google of taking advantage of its dominant position in the market for YouTube video hosting services by not providing additional details.

The judgment said that the technology giant will have to pay the penalty within two months.

Reacting to the verdict, Google said it will determine the next step only after reading the full contents of the case.

According to the news agency, after the military operation on Ukraine, Maskone has started operations against Western technology giants, the rivals of Ukraine, in order to gain more control over the online world.

This is the reason why during the last few months, Russia has imposed heavy fines on American technology companies, especially Google, for violating the country’s laws.

According to the report, Google was fined 21.1 billion rubles ($373 million) for its failure to prevent citizens from accessing Russia-Ukraine war and other prohibited content. 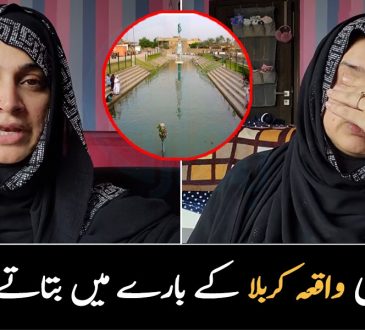 Sarfaraz Khan3 days ago
1.03K
Actress Noor Bukhari, talking about the incident of Karbala, said in the video that: "The prayer is not complete without... 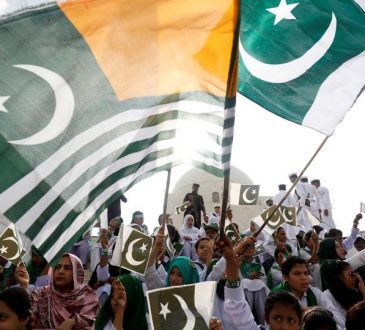 Sarfaraz Khan1 week agoAugust 4, 2022
12.1K
75 years have passed since the independence of Pakistan. How many corners of our history have we remained ignorant of... Facebook Has Provided a New Opportunity for Users to Earn 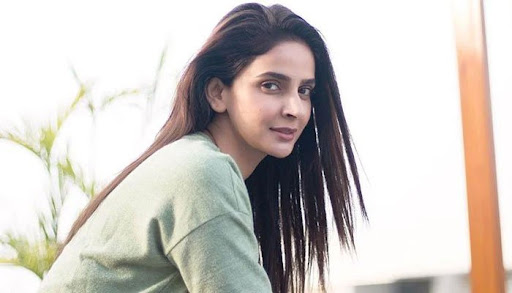 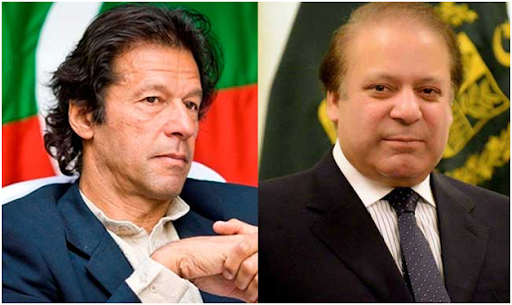