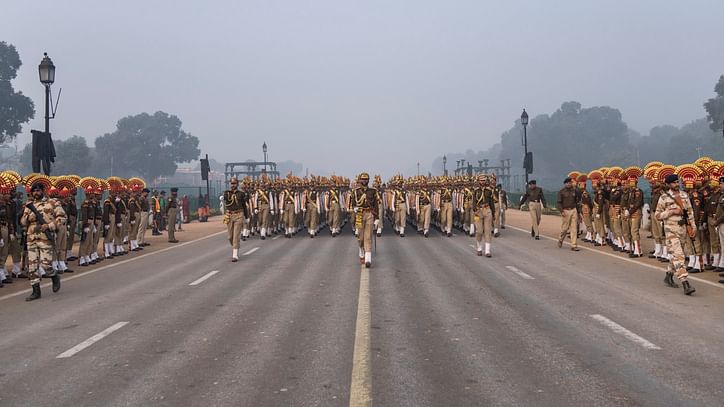 Indians celebrate Republic Day on 26th January. It is the national holiday in India. People celebrate Republic Day to honor the date on which the Constitution of India took place in 1950.  On this day ceremony of flag hoisting and parades by armed forces and school children are held in different parts of the country.

Therefore, this historical day is the day to remember, on this day India became an independent republic. Although India gained freedom from the British government after a long struggle. But sadly, Indians did not get the democracy and the right to choose their Government in their free country.  They did not have any Constitution until then.

Afterward, India became one of the biggest democratic countries. The Constitution of India made the country a socialist, democratic, secular, and sovereign republic. People celebrate Republic Day with great enthusiasm all over India every year.

What is the Constitution?

The Constitution lays the broad framework of the basic laws and principles of a state, nation, or social group. It determines the power and duties of the government and also determines the citizen’s rights. In brief, it describes how to govern the country.

The United Kingdom’s Parliament divided British India into two parts. Indians gained their independence through the monumental act of 1947. But still, India was under the rule of Earl Mountbatten and King George VI even after gaining their freedom. It was because they lacked a Constitution at the time. India followed the Government of India act of 1935 laws.

Therefore, the leaders realized that it is necessary to have their own Constitution. However, a Drafting Committee was set. The chairman appointed for the committee was Dr. Bheem Rao. The main objective to set this committee was to make India’s supreme law.  The Assembly began its first session at 11:00 am on December 9, 1946.

However, this committee worked real hard and tirelessly for many months. They submitted their first draft on November 4, 1947, to the Constitution Assembly for 166 days. The committee included 308 members. But it took them to adopt the Constitution with the necessary amendments exactly 2 years, 11 months, and 18 days.

The assembly signed two handwritten copies of the Constitution, one in English and the other in Hindi on January 26, 1950. Two days later history was made and Rajendra Prasad became the president. Although the Indian Constituent Assembly adopted the Constitution on 26 November 1949 and it came into force in 1950. However, this completed the state’s transition into becoming a sovereign republic.

What do People do on Republic Day Parade?

The people of India celebrate Republic Day with a lot of fervor and enthusiasm. India celebrates this big day by organizing events and military parades. Here is what you would like to grasp what this magnificent day is like

Republic Day Parade tickets are sold from January 7 to January 25 every year. The Parade tickets for the Beating Retreat Ceremony are available on the counters. Citizens can purchase tickets between 10 am to 12:30 pm and 2 pm to 4:30 pm.

The Republic Day parade tickets are sold at various spots across the Capital.

People try to get these Republic Day Parade tickets as soon as possible so they may enter the parade and watch the magnificent acts by Armed Forces, Troupes, and children and make this day the Happy Republic Day. In 2020 India celebrated its 71st Republic Day, the Parade Tickets this year cost them between the range of Rs. 20 to Rs. 500 depending upon the distance.

India gained its independence on the 15th of August 1947, however, this is the major historical development after World War II. For Indians, the 26th of January is the day at which they could proudly pave the way for the strong democratic nation that they are today.

In conclusion, if you want to celebrate a happy Republic Day and witness the parade then reach the tickets as soon as possible because it is the major attraction of the celebrations. Hence, this is a great experience and boosts up the enthusiasm.

Apart from showcasing the defense and military capabilities, you can witness the culture and heritage of India and you can celebrate a happy Republic Day with your family. 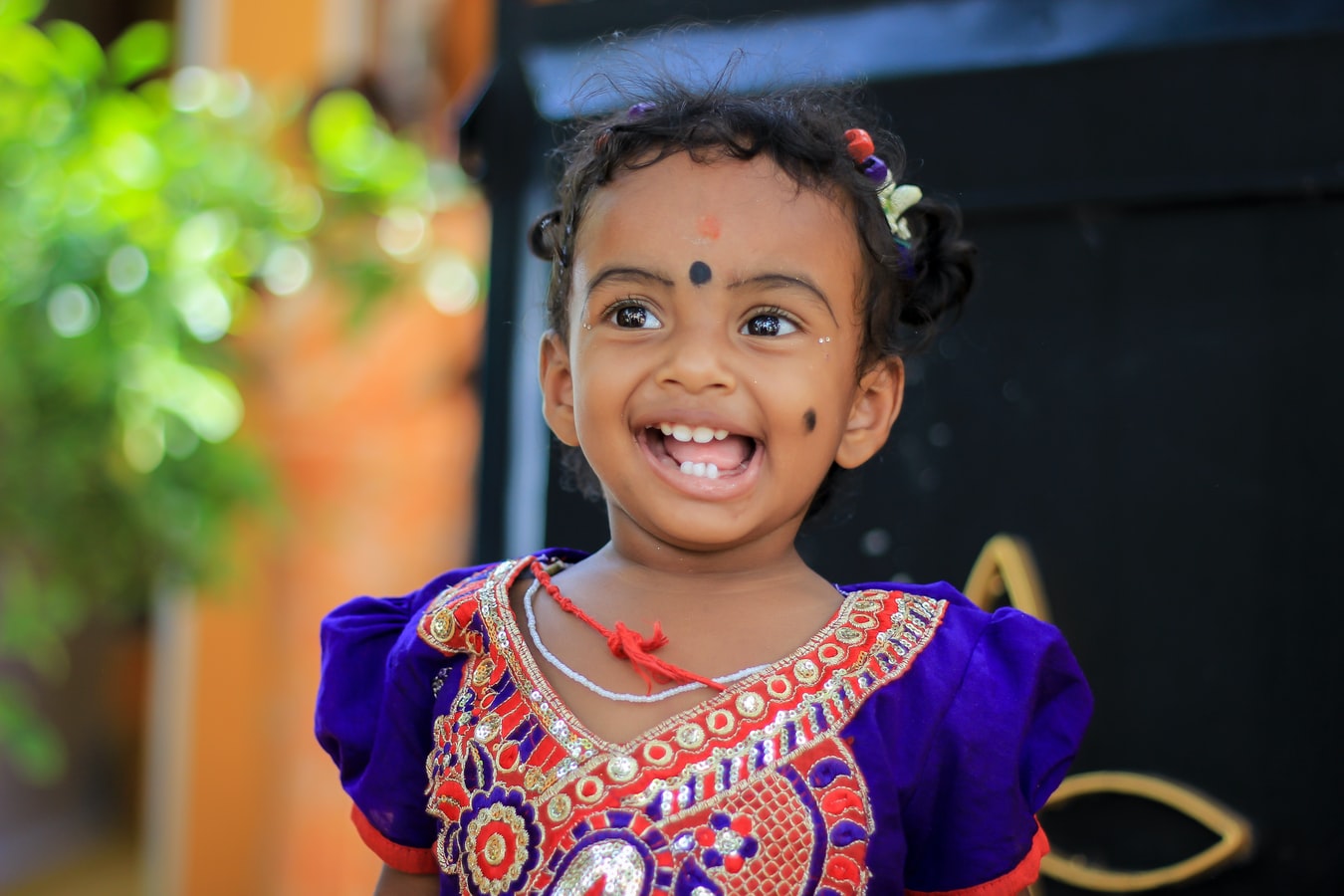 Why is Children’s Day India Celebrated?

Sarfaraz Khan2 years agoDecember 30, 2022
861
Children are the most loving, innocent, and precious in the whole world. They never lie. Pure heart cuties so that’s... 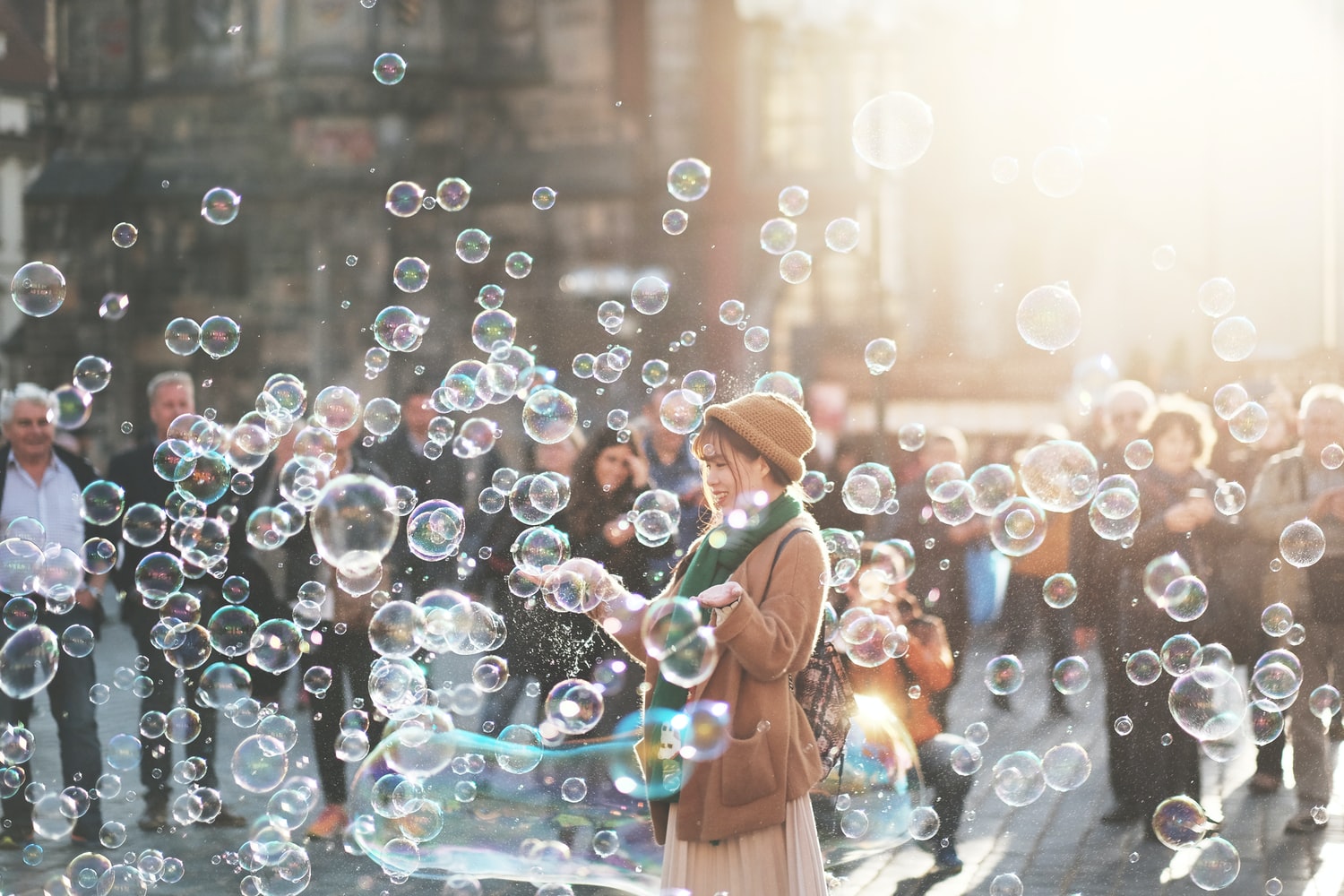 Sarfaraz Khan2 years agoDecember 30, 2022
853
Each year Makar Sankranti or Maghi, a festival day is celebrated in January to mark the winter solstice. It is... 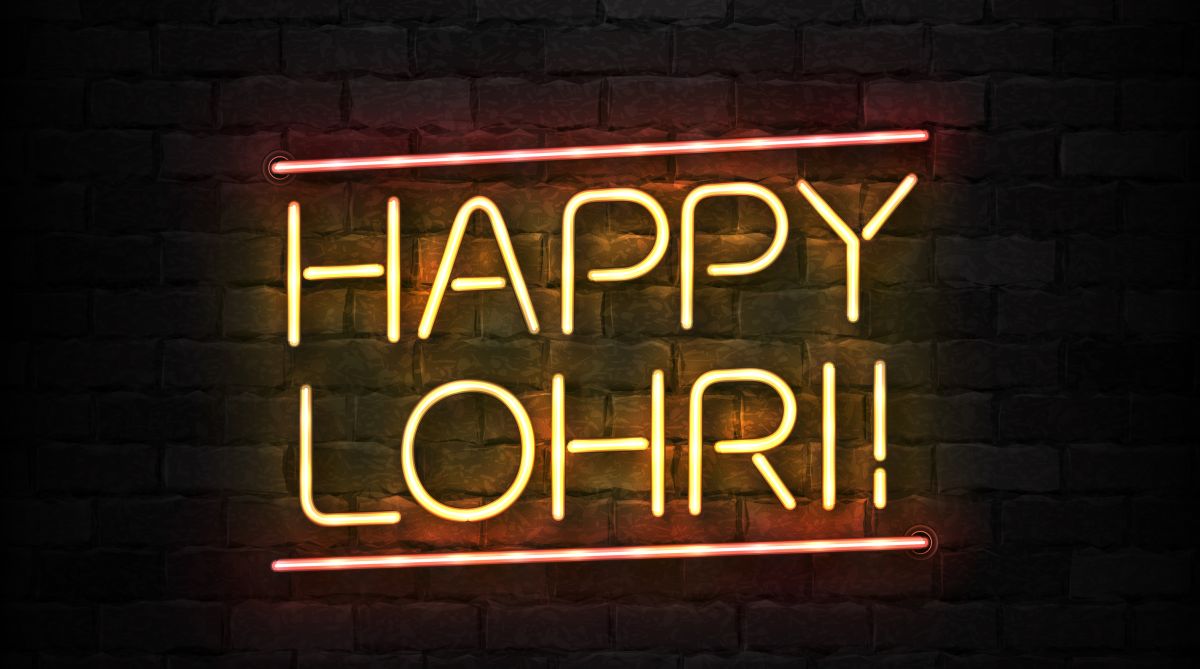 Sarfaraz Khan2 years agoDecember 30, 2022
739
There are many religions around the globe. Each of those religions has specific festivals related to their history. The first...