HomeLifestyleKill the Four Insects Wherever You Find Them, Such a Revenge of Nature That Has Taught the Whole World Including China a Lesson
Lifestyle There is no substitute for the mesmerizing view of early morning, chirping of birds, scented air of flowers and cool fresh air that descends on the soul, but when you go to China, you will realize that their atmosphere is very important. is devoid of substance. There will be no chirping of birds. Why is this the case? Research revealed that in the 1950s, the Chinese state launched campaigns to improve hygiene and public health. In 1958, Chairman Mao launched the “Four Pests campaign” aimed at eradicating rats, sparrows, flies and mosquitoes from the Chinese mainland. Sparrows were later removed from the list.

What Was the Four Worms Campaign?

Between 1958 and 1962, the Communist Party of China launched a nationwide economic and social movement known as the Great Leap Forward. One of the first campaigns of the movement was the Four Worms Campaign, also known as the Chidya Campaign or the Just Kill a Bird Campaign.

At that time, three out of four organisms were known to cause malaria, typhoid and plague. Sparrows were included in this list because they eat rice and other seeds from agricultural fields.

The Communist Party asked Chinese citizens to work together with the government for this campaign. People actively participated in killing these four animals. It is estimated that the government and the public were responsible for the extermination of 1.5 billion rats, 1 billion sparrows, more than 220 million pounds of bees, and more than 24 million pounds of mosquitoes. The four insects campaign was successful in achieving its objective.

The bird was nearly exterminated in China, but the campaign led to the starvation and death of 20 to 43 million people. The fact was that birds were an integral part of crop protection, eating not only grains but also insects. In 1959, researchers at the Chinese Academy of Sciences performed autopsies on several dead sparrows. It was discovered that their main diet consisted of insects and not grains, as previously thought.

After the campaign continued for some time, insect populations in China increased rapidly, especially grasshoppers, as birds were their only natural predators. Due to this imbalance between predator and prey, an excess of locusts freely devoured the crops in the country.

Locusts ate millions of pounds of grain. This environmental imbalance led to droughts and floods. By 1959, crop production fell by 15 percent, then the country faced its worst famine. When the famine ended, between 15 and 36 million people had died of starvation.

Changes to the Four Pests Campaign:

After the government realized the important role of sparrows in successful agricultural crops, the campaign against sparrows was ended.

The ‘smash sparrow’ campaign by Mao Zedong was the worst environmental disaster for mankind. Life cycles in our environment run in balance. This mistake of China was a great lesson for the rest of the world because interfering with the natural system brings you to the brink of destruction. Allah has not created anything without a purpose. “Then which of the blessings of your Lord will you deny?” 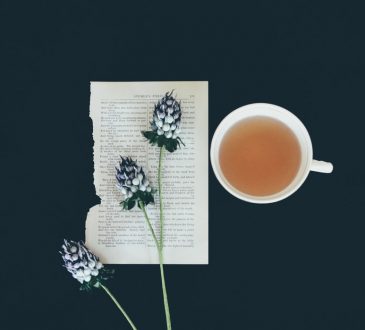 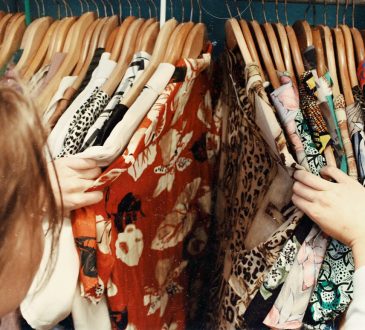 Sarfaraz Khan2 years agoMarch 31, 2021
470
When you consider the massive changes that 2020 brought to the retailing industry, it's obvious that many of these behaviors... 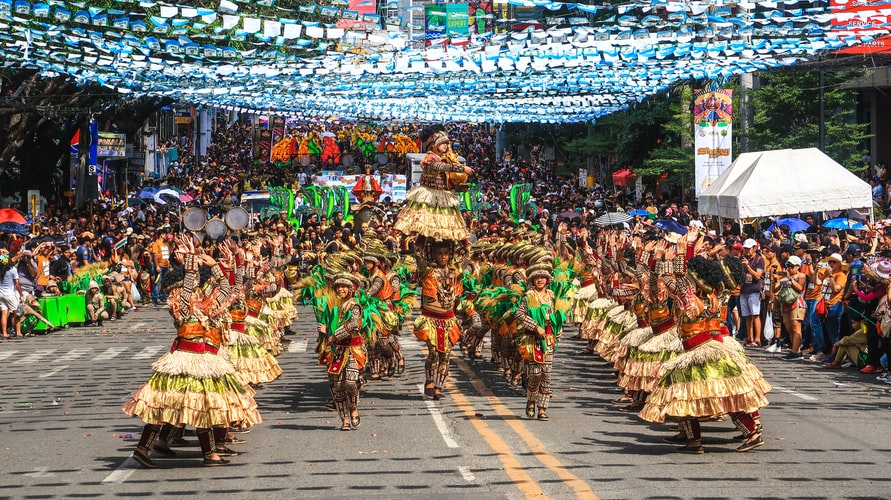 Sarfaraz Khan2 years agoNovember 30, 2020
580
Pongal is a festival that drags people towards happiness and joy. Celebrations of Pongal starts when the sun starts to... 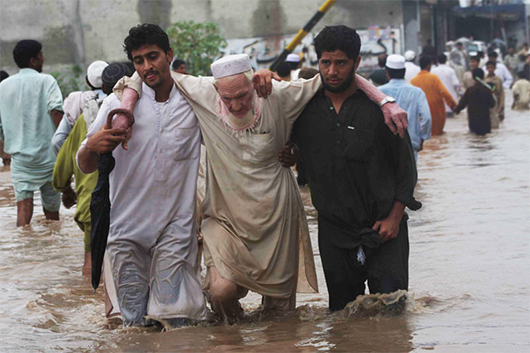