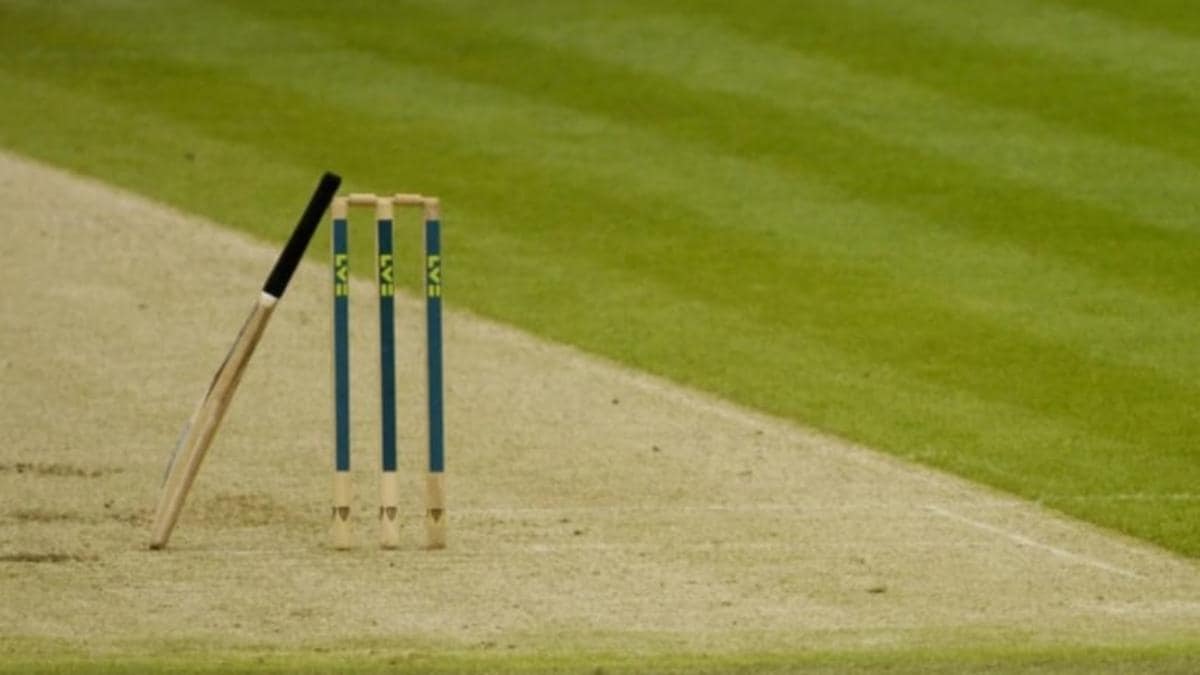 The cricketing world is about to witness one of the greatest clashes in this game of bat and ball. India is all set to play in Australia from December 2020 – January 2021.

The two cricketing nations has always been remarkable in this game. They have produced some unforgettable matches playing one another.

The two teams will face each other for 4 matches Test series that will be part of the 2019-2021 ICC World Test Championship. After the Test series, they will be playing 3 One Day Internationals. These ODIs will contribute towards the 2020-2022 ICC World Cup Super League.

Let’s have a quick look at the schedule set for the two cricketing giants.

The Test series comprises of 4 matches. Out of which 3 are day match, and one is a day/night match. In February 2020, BCCI announces that India wants to play a day/night Test match. So, India will be playing one Pink Ball match this series. Adelaide Oval will host the 2nd Test that will be a day/night counter between the two teams. The complete Test series schedule is mentioned below.

With Australian on Number 1 and India on Number 3 in ICC Test Rankings, this will be a great battle.

He was also awarded the player of the series match. Indian bowlers, including Bumrah, Shami, and Ishant, were on the top as well.

Both teams have great players when it comes to Test cricket. India has been tremendous with their batting line up for decades. Their batsmen have made the nation proud in every part of the cricketing world.

India’s bowling has also been improved with the pacers Bumrah, Shami, and Bhuvneshwar. Spinners have also supported the fast bowlers. Though India will miss the services of MS Dhoni, but along with players like Muhammad Shami, Virat Kohli, Chiteshwar Pujara, Buhvneshwar Kumar, Ravindra Jadeja, Jasprit Bumrah, and others, India is favorite to steal the show again as Shami said that IPL just before a big series would allow us to prepare well.

Australia is going to be a tough contestant for India. Australians have always been real fighters. They will not let go of India this time.

Having players like Marnus Labuschagne, Steve Smith, Mitchel Marsh, Usman Khuwaja, Tim Paine, Peter Cummins, Mitchel Starc, Nathon Lyon, David Warner, Australia is all set to show India what they can do with their pacers and batsmen.

One Day International series between India and Australia consists of 3 Day and Night matches.

India is standing on the 2nd position, and Australian on Number 4 in ICC ODI rankings. This will be a great series to watch.

Both teams last met each other in a 50 over series, when Australia tour India in January 2020. After beating India in the first ODI with ten wickets, the Kangaroos lost their form, and India won the series 2-1.

Virat Kohli was awarded the man of the series for his brilliant batting. Bumrah had the great series with the ball also.

Players To Watch In The ODI Series 2021

Australia and India are both perfectly balanced ODI teams.

For Australia, 6th and 7th ODI batsman has been conquered by David Warner and Aaron Finch. Both the openers can play big strokes. In the bowlers’ list, Peter Cummins is securing the 4th spot with his great bowling skills.

The 1st and the 2nd spot is associated with The Great Virat Kohli and Rohit Sharma. Super consistency with great class. On the other hand, Jasprit Bumrah is the world’s 2nd Best bowler.

This upcoming contest will be great to watch. All the cricketing fans are waiting desperately for this outstanding battle.