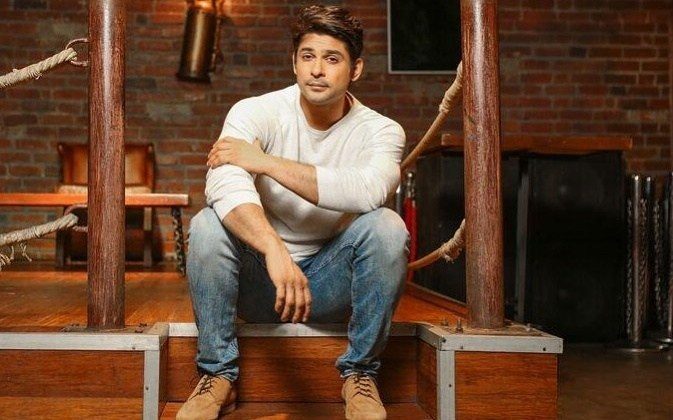 Bigg boss is one of the most famous and entertaining indian reality shows. Every year there is a new season with new faces. The interesting contestants are the heart of this reality show. After waiting for too long, now fans are too excited for bigg boss season 14. Season 14 is already airing from 3 October and it is getting interesting day by day. Just after the launch of bigg boss 14 premier, everyone started talking about Role of Sidharth Shukla in bigg boss season 14.

So here in the articles below, let’s shed some light on Sidharth Shukla’s role in Bigg boss season 14.

Sidhart Shukla is winner of bigg boss season 13. He got so much fame after season 13 and recently his Instagram account has hit 3 million followers, making him oh so popular among bigg boss fans. As bigg boss season 14 is already here and people are questioning About Siddhartha shukla role in bigg boss 14? So here is the answer to why he is still in the show.

Sidharth Shukla along with Hina Khan (runner up of season 7) and Gauhar khan( winner of season 7) are part of bigg boss season 14. They came up as “Toofani Seniors” of BB14 and their presence is going to be more fun. Sidhart shukla, Hina khan and Gauhar khan are going to look after their respective departments. Salman khan in the trailer of bigg boss 14 says that three of them are going to appear in a completely new Avatar. In addition to that they are also going to decide who is capable of staying in show.

In the trailer, Gauhar khan told that her favorites place in the Bigg boss house is the kitchen and she is going to rule it. Those who will cooperate with Gauhar are going to sleep with a full tummy. Hina khan is going to be moderator of ration distributor and Sidharth Shukla is the head of “Bedrooms”

So the purpose of toofani seniors is to mentor the “fresh batch”.

After Sidhart Shukla appeared in  bigg boss season 4, there were mixed public reactions. Some experts say that bigg boss is trying to cash Sidharth Fame and others are loving his presence in the show. Appearance of previous Bigg boss contestants in the new season is not a new thing. It is bigg boss format to invite the old members of the house to give some useful advice to the fresh batch, but this time it looks like the whole show is about “Toofani seniors”.

I believe experiments are good, and the Toofani seniors experiment might give the biggest TRP of the history, but it hinders the connection of new house members with the audience. The initial few days of bigg boss house are the most important one. The audience picks and chooses their favorites members and the relationship of love and hate start developing between the house members. But this time every fun or hate activity involves shukla ji and for me it is quite boring. The spotlight should be on the new members instead of Sidhart Shukla.

Too much involvement of Sidharth gives an impression that BB14 is just an extension of Bigg boss season 13.

Why Even Salman Khan Isn’t Saying Anything To Sidharth Shukla?

It looks like Bigg boss is doing favoritism, even after Sidharth’s ill behavior, Salman khan is not saying anything to him, why? Till now Sidharth has shown his ill and irresponsible behavior in the show, and no one is saying anything to him because according to reports Sidhart is Dating Color TV head “ Manisha Sharma”. Some reports say that his personal relationship with Manisha is saving him on the show. Even after so many mistakes and fights, Siddharth is still in the BB14? it is raising so many questions.

It is just a rumour but bigg boss fans on twitter believe that color Television is being biased towards Sidharth Shukla’s behaviour.

Sidharth Shukla and Bigg boss season 14 is the talk of town these days. It’s been two weeks since the premier of BB14 and people are questioning shukla ji’s role in the show. There are mixed public reactions regarding shukla’s behaviour. What is your take on Sidhart Shukla behaviour in the show? 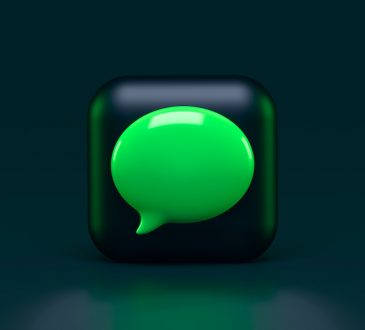