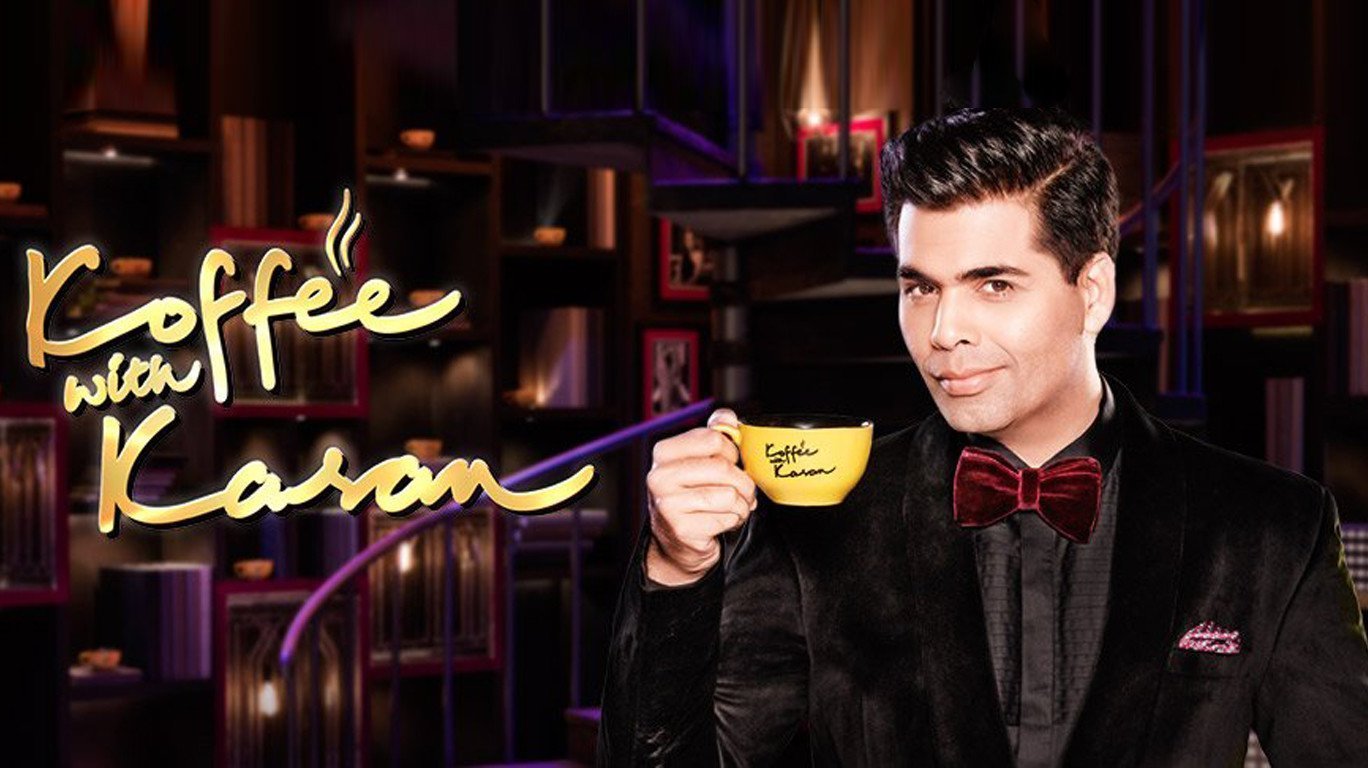 Koffee with Karan is an Indian talk show which appears on Star world. Where Karan Johar is the host. Who is a  film producer and a director? It is an entertainment chat show. This show became the most popular talk show in 2005. The main reason behind this popularity was Johar’s style of hosting.

In the year 2020 Karan Johar Invited Two cricketers on his show. Hardik Panday and K.L Rahul made outrageous remarks about women. Which actually set fans on fire. Which by time went viral. Which actually forced the Board of Cricket to take action against them.

Hardik Pandya and K L Rahul were the guests in the show. The cricketers talked about relationships, crushes, movies, actors, and actresses. But unfortunately, they lost their tracks. Immediately the issue reached the BCCI committee. However, their comments disappointed me. They decided to take action against both of them. It was decided to suspend both the crickets until the investigation is not completed.

BCCI ticked off the cricketers after the criticism scandal. According to some sources, Pandya’s comment was crass and cringe-worthy. After this fiasco, a scandalous question came up whether such professional or cricketers should appear on these shows or not.

Later BCCI states that they will decide whether they would allow the players to appear on such shows. Such shows have got nothing to do with cricket.

Hardik Pandya reacted to the notice by apologizing. Further by saying that he was “sincerely regretful”. After the comments on one of the episodes of Koffee with Karan. Moreover, after BCCI’s actions, Hardik Pandya was saying, he does not realize his comments were unpleasant.

He said that he made an appearance on the chat show. where he has made certain statements. Even without realizing that these could be disrespectful. As well as offend the sensitivities of viewers for which he was sincerely regretful.

Rest he assured that he told the BCCI in the highest regard. The committee, stating that he should start practicing to restrain using such words. Asking Hardik to assure everyone that such incidents shouldn’t be happening again.

The comments and controversy related to serious investigation. Took place, according to the source. Until the committee was investigating this matter. They decided to suspend Hardik Pandya and Lokesh Rahul.

The committee of PTI states that both of the cricketers would be suspended until the case is pending. While BCCI tells the PTI to release fresh show-cause notice to both cricketers. They were to be sent back from the T20 match happening in Australia. As well as guide the committee to keep the cricketers out. The three day ODI series which was going on in Australia.

The administrator told the players to pay 1 lakh to widows. They were to deposit Rs 10 lakh each in the fund. Moreover, According to BCCI guides, cricketers were to pay Rs 20 Lakh to fundraising. The funding was related to the purpose of promoting blind cricket in the country.

It was really disappointing for the host himself. He also felt very responsible because it was his show. It was Karan’s show and he feels responsible for this terrible mistake. Besides, he invited the guests.

He apologized to everyone. With the statement, he had sleepless nights thinking about how he can undo this damage.

The Indian cricket team captain says it was very disappointing to hear such remarks from his team members. Both Hardik Pandya and Rahul face being slammed by the captain for their disrespectful comments. Which they were saying on the show.

Virat Kohli while on the tour. He says in one of his statements, it is wrong to involve whole cricket teams in this situation regarding those remarks. It was related to individual opinions.

While controversy kept ongoing. The media has played an active role in knowing about it from everyone. Harbhajan Singh slammed both crickets on their comments. At the time, when the process of suspension was going on.

Secondly, He said that BCCI has taken the right decision. Stating that’s way too forward. In this case, there was too much about sexism, racism, and other ill-natured comments. This was something, they should be thinking before saying it on national television.

He further stated this was totally wrong. People adore and admire the cricketers. This really was a way to play cool. Usually, people who talk like this are making themselves fool. The reaction and action were totally right.

Panday has to face severe criticism. As his comments went viral which left everyone in shock. Hardik Panday’s father jumped in to defend his son.

According to his father, he was saying all this just to entertain the viewers. Moreover, those comments which he was saying were in a light-hearted manner. People should not see it very seriously or negatively. As he is an innocent boy. As well as fun-loving nature.

Hardik Pandya after facing much criticism had gone a long way. Not only this suspension happened. He lost his Gillette endorsements too. Further, the committee guiding them back home from Australia due to the scandal.

BCCI member Anirudh Chaudhary is concerned about the cricketers. As related to infamous comments on the TV show could leave them to approach bookies.

Further, he is fearing that players can be easily trapped. They can be an easy target by others to involve them in match-fixing. He stated that everyone should remember, how can these comments leave an everlasting impact on their careers. It is a red target on the player’s potential. This can easily help the outsiders to trap them in more issues.

First set of cricketers, Hardik Pandya and KL Rahul. Who was to appear on the set of Koffee with Karan. Which is an entertainment chat show. It was to showcase celebrities opening up about their personal lives.

After a suspension, both cricketers Hardik Pandya and KL Rahul apologized to their fans and everyone. It was happening right after seven days of show cause notice issuing.

Further, the committee starts guiding them to go back home after The committee of Administration has now referred the matter to BCCI. To search for more findings related to the case.

The 26-year-old feels a lot of people understand him wrongly.it keeps on changing once they meet him. He thinks people think he is arrogant. Both were showing serious apologies right after the issuing of fresh show-cause notice.

Moreover, people thinking about after controversy kept on changing. People saying they thought Hardik was a different person. But now they think he is totally opposite to it.

Hardik Pandya and KL Rahul were getting trapped, seriously after such comments. They got severe backlash from everyone. While Karan Johar also faced criticism.

Further, Hardik Pandya had a serious back injury. Pandya has not played since September. Which caused him to miss out on T20 and ODI series. Hardik recently got engaged to actress Natasa Stankovic. He seems to be happy with his fiance. But exactly a year back he said he was even unable to step out of the house. As much of Criticism and sexist remarks followed him. 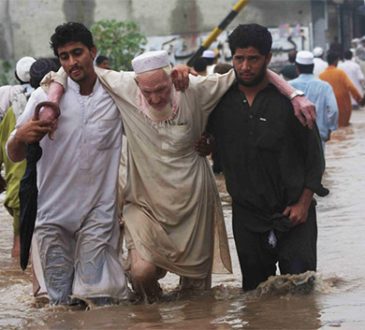 Sarfaraz Khan1 month agoSeptember 2, 2022
9.06K
One third of Pakistan is currently affected by floods. Heartbreaking videos released by locals are showing a vision of an...